IRMO grew out of one of the first Latin American community organisations and campaigns to be founded in the UK: Chile Democrático GB. Following the 1973 coup d’etat in Chile, between 1974 and 1979, more than 3,000 refugees arrived in the UK from Chile. In 1974, a number of organisations and individuals responded to the resettlement needs of Chilean refugees in the Joint Working Group for Refugees from Chile in Britain, which was later expanded to meet the needs of arrivals of refugees from Argentina and Uruguay.

Established in 1982, Chile Democrático GB was a membership organisation with a network structure that extended across the UK. The aims of the organisation were to support the community through the provision of welfare, Saturday schooling for children, English for women as well as organising community events and support for political change in Chile. Much of this work remains relevant today.

In 2000 the organisation was re-named Indoamerican Refugee and Migrant Organisation (IRMO) to reflect the changes in the Latin American community in London. By this time, the Latin American community in the UK included groups from all across the continent, many of whom had fled violence and political and economic instability. The name also recognised the importance of indigenous peoples and cultures to the story of Latin America. In 2005, the organisation moved to South London to its site in Brixton where it continues to serve the community today. 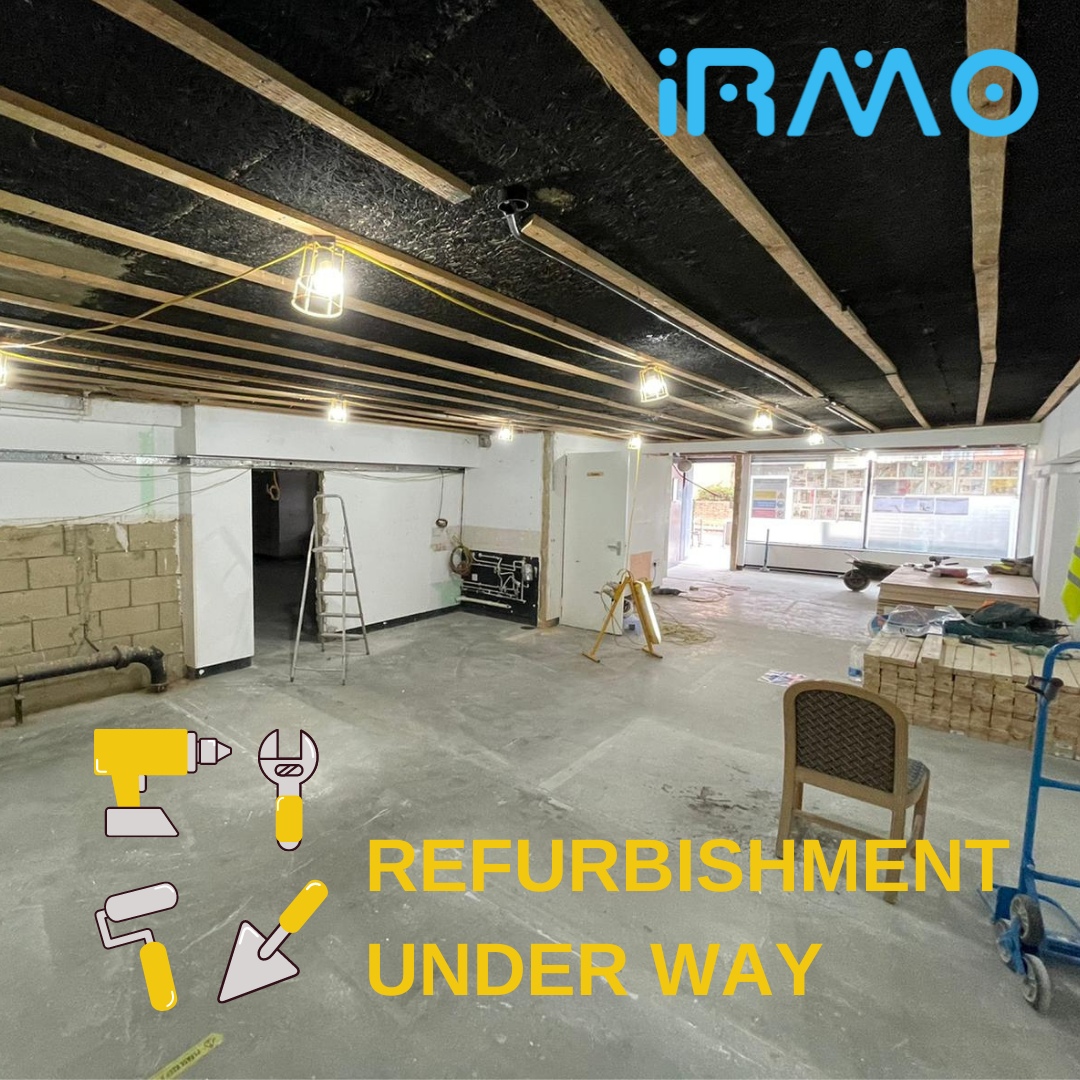