Hate crime continues to harm communities. In 2019 race-motivated hate crime went up by 11% compared to the previous year (Home Office Data). The Latin American community in London is not immune to it.

It’s time to rise against it

IRMO is committed to raise awareness on hate crime within the Latin American community and facilitate information to report cases and get support, for which we have created the campaign Be Anti-Hate as part of the project Together Against Hate 2020. This project is funded by The Mayor’s Office for Policing and Crime (MOPAC) and it is part of the Community Alliance to Combat Hate (CATCH).

You can find here all the information to be able to identify and report hate crime and to find support for its victims.

Click here to see all the information in Spanish and Portuguese.

Complete our quiz and test your knowledge about hate crime. Also available in Spanish and Portuguese. 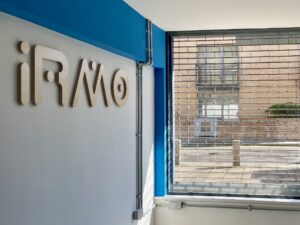